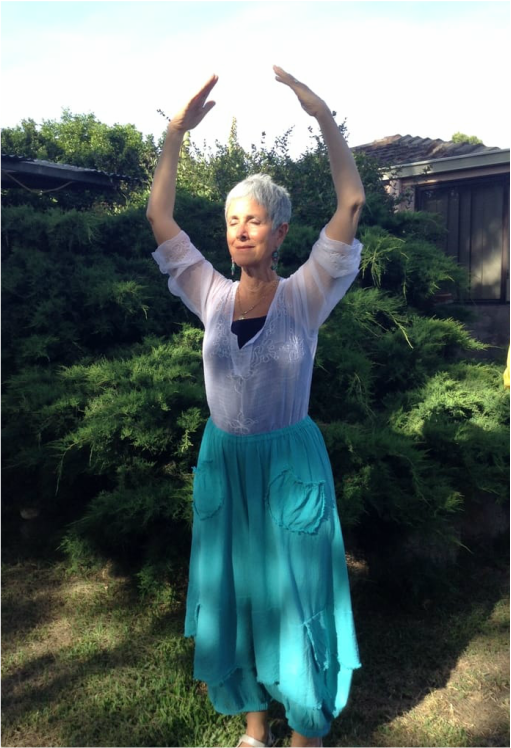 Zhineng Qigong is a complete integrated system developed to liberate human energy in all dimensions, ultimately opening one's heart to the awakening of consciousness. It also provides an effective path to take charge of one's physical health and empower healthy living. Zhineng Qigong  finds its roots in the 7000 year old tradition of Folk, Shamanic, Buddhist, Daoist and Confucianist traditions - integrating them into a whole with the latest understanding of physiology, psychology and medicine. Sometimes Zhineng Qigong is known as Wisdom Healing Qigong or Chilel Qigong.

Through posture, movement, sounds and visualization, Zhineng Qigong offers a methodology to rediscover the inner medicine - chi, the vital and healing life force within us. Practicing qigong you can discover the exchange between yourself and nature, enabling you to become harmoniously connected with the infinite creative power of the universe that ultimately is the origin of love, compassion, and the source of all healing.

Qigong is the oldest form of Chinese medicine and indeed the foundation of Traditional Chinese Medicine. It entails learning to guide the chi through a series of movements and postures, visualization and sounds to activate and awaken the energy in the body, in the organs. The long history of qigong has led to a wide variety of forms, some more mental, others more physical; the various forms of medical qigong, under which Zhineng Qigong is generally classified, focus equally on the body and mind.

Zhineng Qigong was developed in the early 1980s by Professor Ming Pang at a time when the Chinese government encouraged the popularization of qigong in an effort to reduce medical costs and maintain good health among the Chinese population. Its exercises are relatively easy to learn and very effective and the methods spread rapidly throughout China. Today it is the world's most widely practised qigong, with upwards of 20 million practitioners globally. Practitioners learn and practice a series of movements that make up a particular 'method' or exercise. The daily practice of these movements increases vital energy and unblocks the energy channels of the body to bring about a free flow of chi. Improved health is the outcome, since all illness is associated with blockages in the flow of chi.

While the first and most obvious benefits of Zhineng Qigong are an improvement in physical health and a sense of well-being, its practice also has beneficial effects on the emotions and mental faculties. Many of its practitioners not only are cured of their illnesses and attain a much better level of physical health but also develop their consciousness, open their heart/compassion and develop a "healing mind" that can benefit both themselves and others.

Sahaja received her initial training by Master Mingtong Gu who trained with Dr Pang at the Medicineless Hospital - Huaxia Center -  and in the mid 1980's moved to the USA teaching and expanding the presence of Wisdom Healing Qigong in the West. In 2016, the Chi Center opened creating a new possibility for healing, a place where people can go and be immersed in the deep healing chi field, learning the practices, being supported by community and generally finding a new paradigm for health and life. This is where Sahaja received her certification as well as certification as a healing facilitator. She recently spent 7 weeks in China, initially at the Healer's and Healing Retreat in Sanya, Hainan with 7 Daohearts Teachers. She was then invited to accompany 5 of the Teachers to a Teacher's Retreat combining English pronunciation, Taiji and Fasting. She assisted with the Zhineng Teacher's (about 20 people) to lead the practices in English more fluently. Through this immersion in China, she developed wonderful bonds with the Teachers hoping to bring several to Australia in the next few years.

UPCOMING RETREAT WITH Teachers Lu and Ling March 25-29, 2020
Sahaja has invited Master Mingtong Gu to Australia twice and held two successful retreats, the first one in 2016, residential in Serpentine, Western Australia. The second Retreat was in May 2018 non-residential in Cottesloe, WA. She also facilitated a wonderful retreat in August 2019 for 3 days zooming in three different teachers from China. During her time in China, she was inspired by the wide range of wisdom, healing ability and different flavours each of the Chinese Teachers offered. All of these Teachers including Mingtong were trained directly by Dr Ming Pang, the founder of Zhineng Qigong and the Medicineless Hospital.
Next March, we are aspiring to bring the most loved and respected couple Teachers Lu and Ling to Perth for a 5-day retreat in March at the Cottesloe Civic Center. It won't be official until the visas have come through at which time I will let everybody know. Not to be missed! 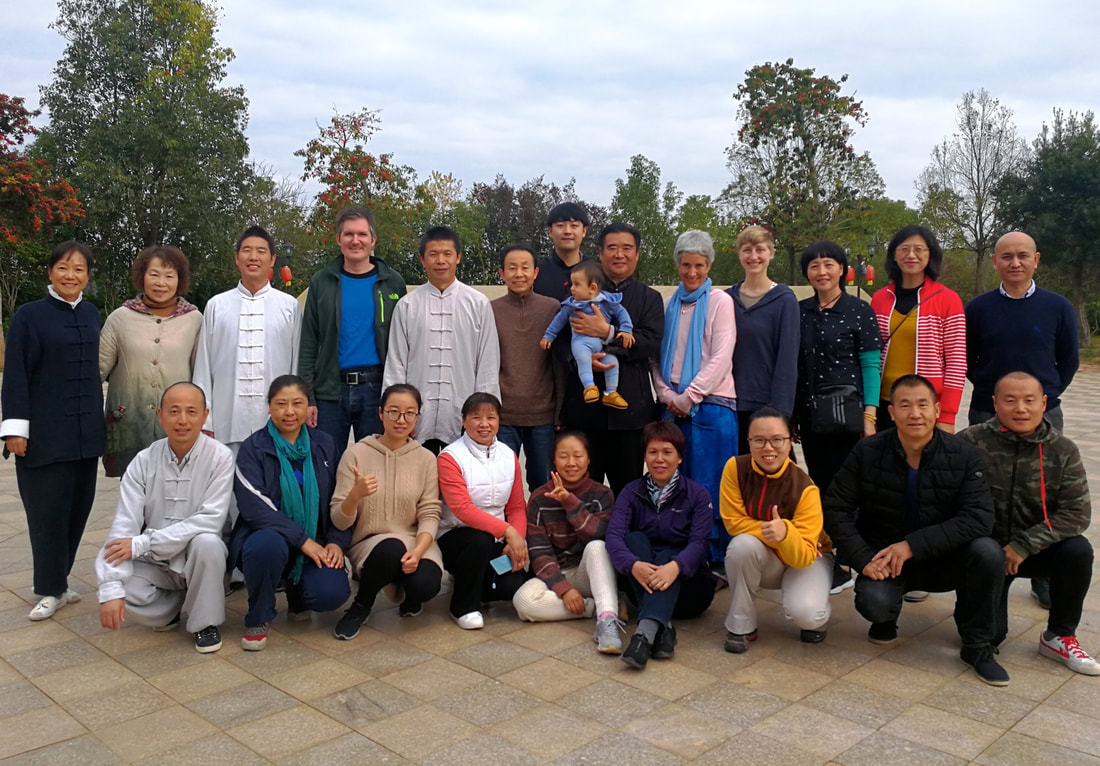